Kelem Ethiopia has distributed educational material distribution in Wollo,North Ethiopiafor 10 Weredas which are being exposed for Illegal_migration at the endt of 2019. The aid mobilized from Germany govern't financial support,aims to make beneficiary 1200 students via kelem Ethiopia. 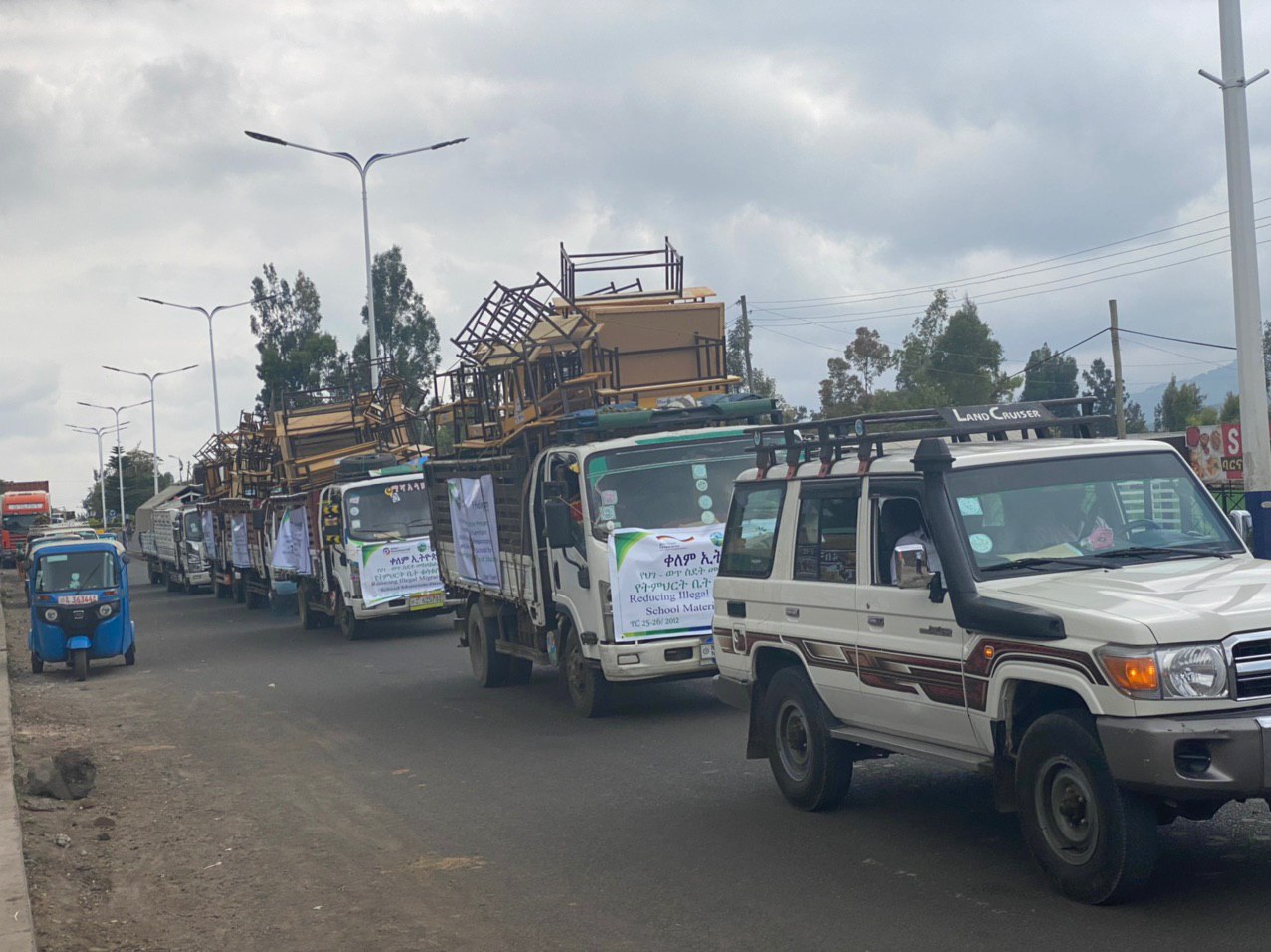 Kelem Ethiopia has got recognition from Lisa of USAID as best performers of Local Capacity Program. 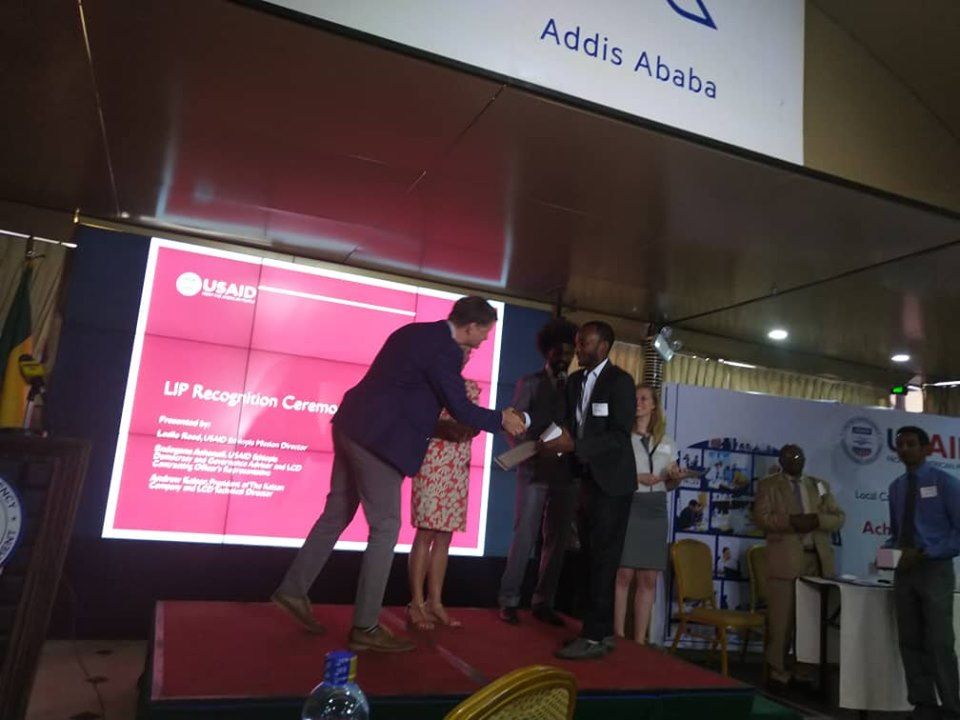 May 11,2019 Kelem Ethiopia has got recognition from Lisa of USAID as best performers of Local Capacity Program. Kelem Ethiopia has got a certification award from US based Company as a result of its best overall performance among few peer Ethiopian Based NGOs. According to the Executive Director of Kelem Ethiopia, Mr Abdulaziz Arage,Kelem has successfully completed 18 months of local capacity development (LCD) project delivered by USAID’s contracted American Kiazn Company. 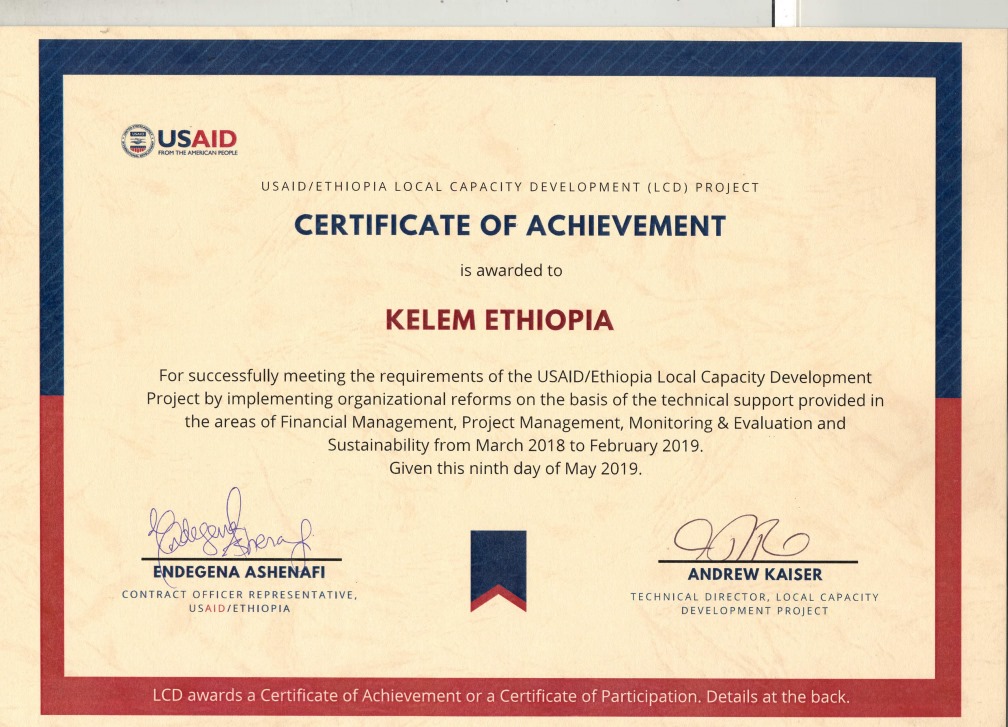 The NGO witnessed to fulfill the best score for one and half years in training, system development, and policy document development on areas of financial management, monitoring and evaluation, project management and sustainability. 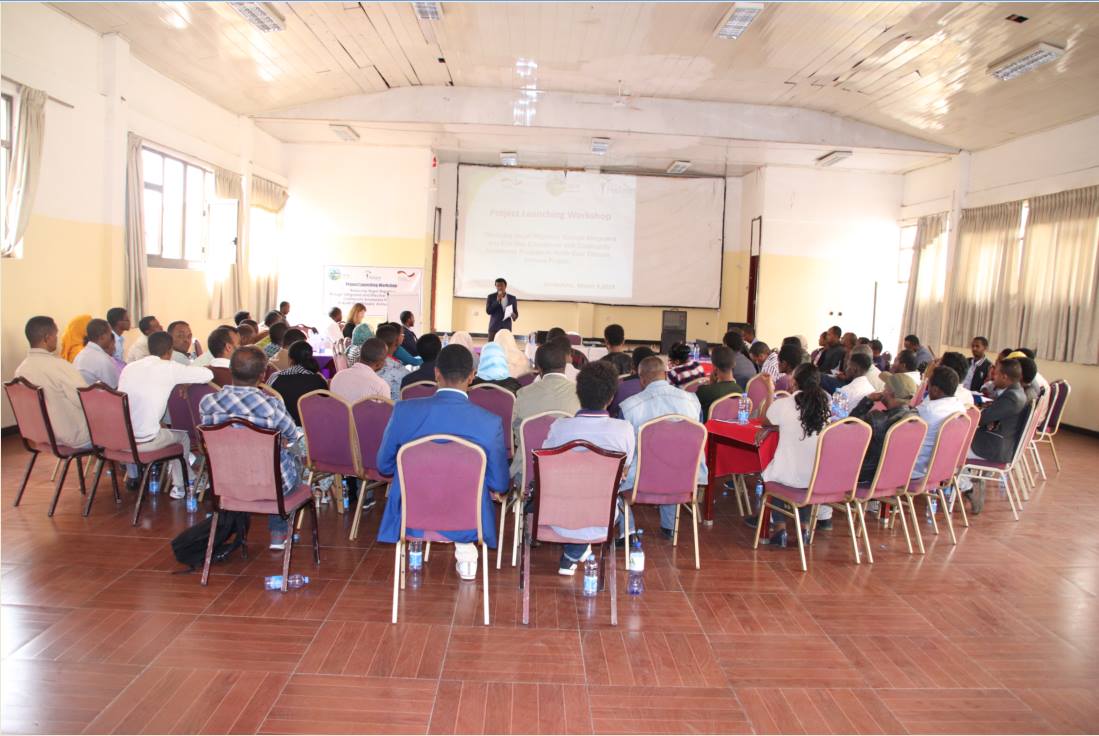 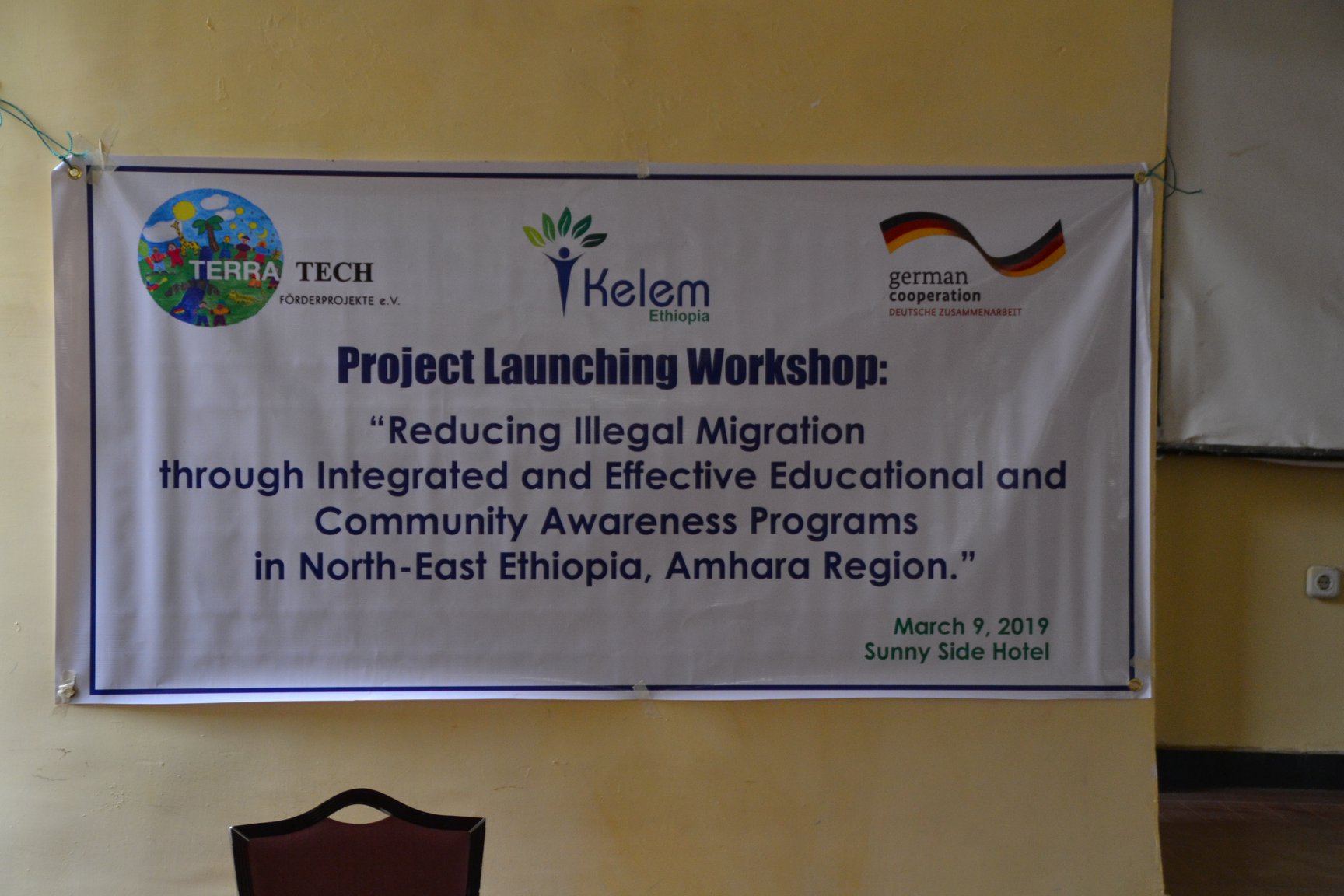 Kelem Ethiopia gets a Trophy, Medal and Certificate Award

Kelem Ethiopia has bee awarded a trophy, a medal and a certificate on an event organized by Gele'alo Woreda of afar region on July 10, 2016. Kelem's award came on the account of being the first and leading role model NGO working in the woreda through its integrated developmental and emergency relief projects. The trophy, medal, and certificate were awarded to Kelem for being the best in contribution in the education sector and emergency relief response. On this event, participants from various governmental and nongovernmental organizations were present. 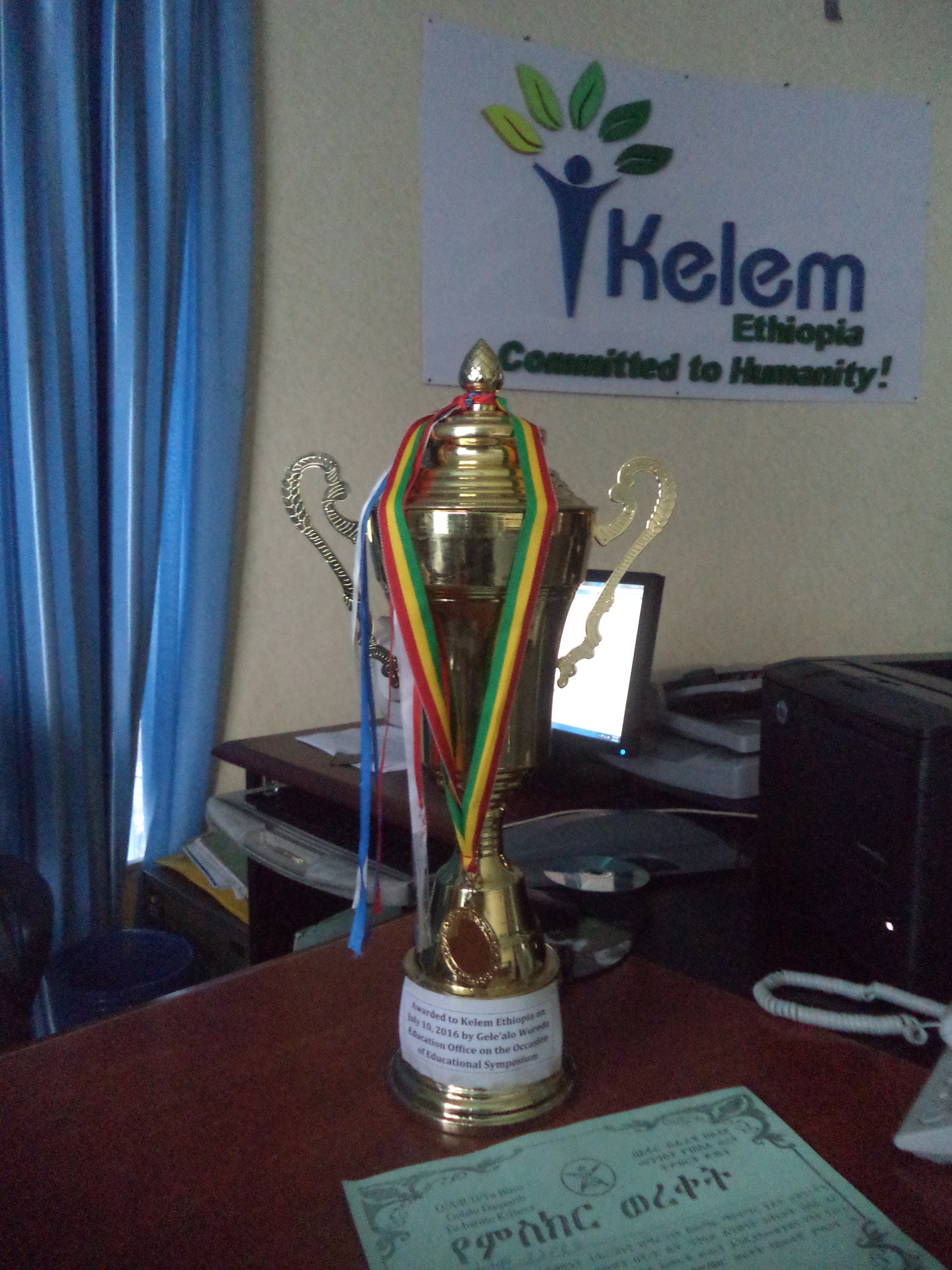 Kelem has been engaged in education and wash projects in the past 13 years, directly benefiting 123,870 people. Kelem is currently engaged in education and WaSH projects worth more than br 11,000,000 ($500,000) and is currently constructing three primary schools and hand dug water wells, and a water reservoir for access of clean water in the woreda. 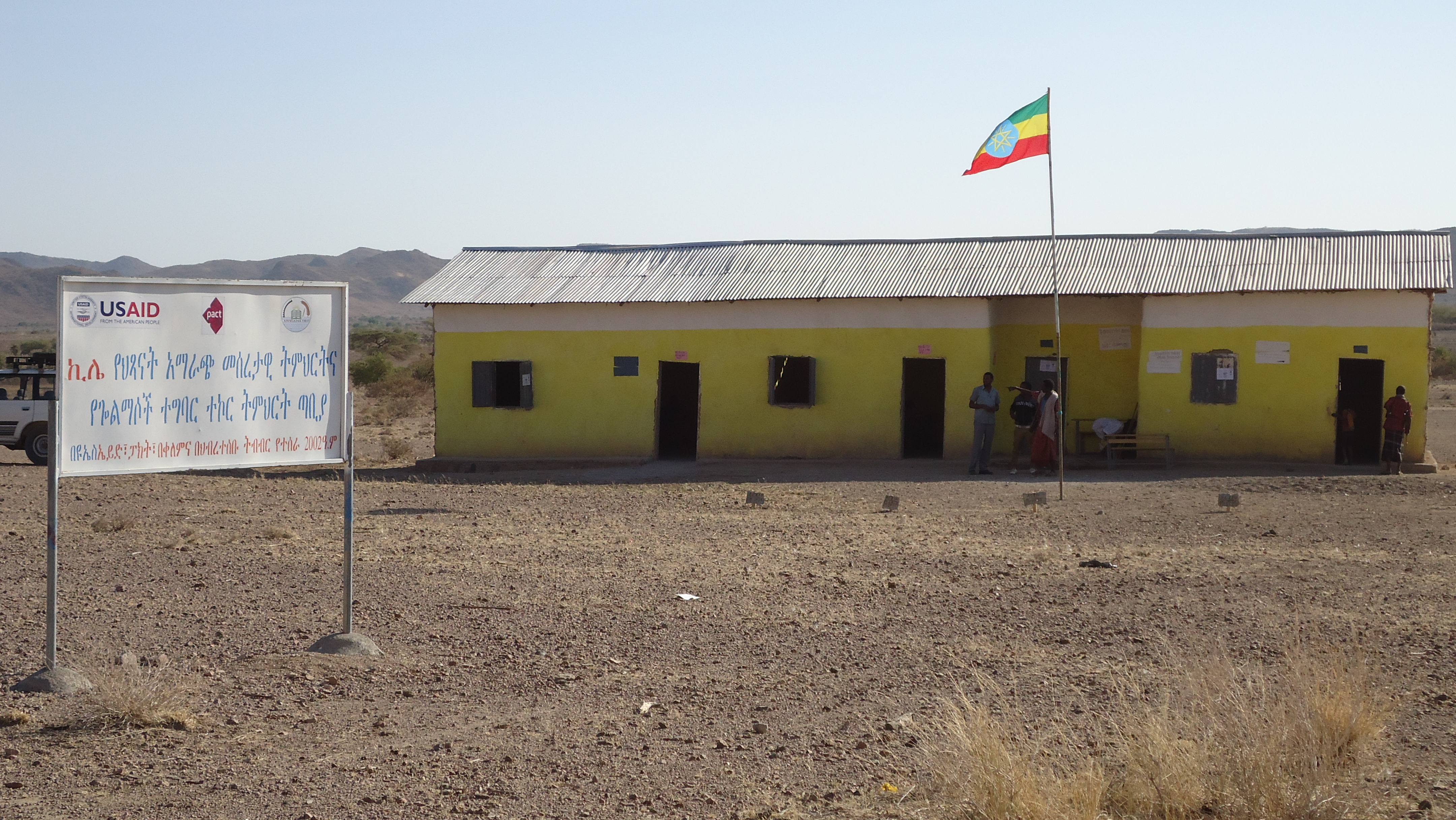 One of the Alternative Basic Education Center built by Kelem 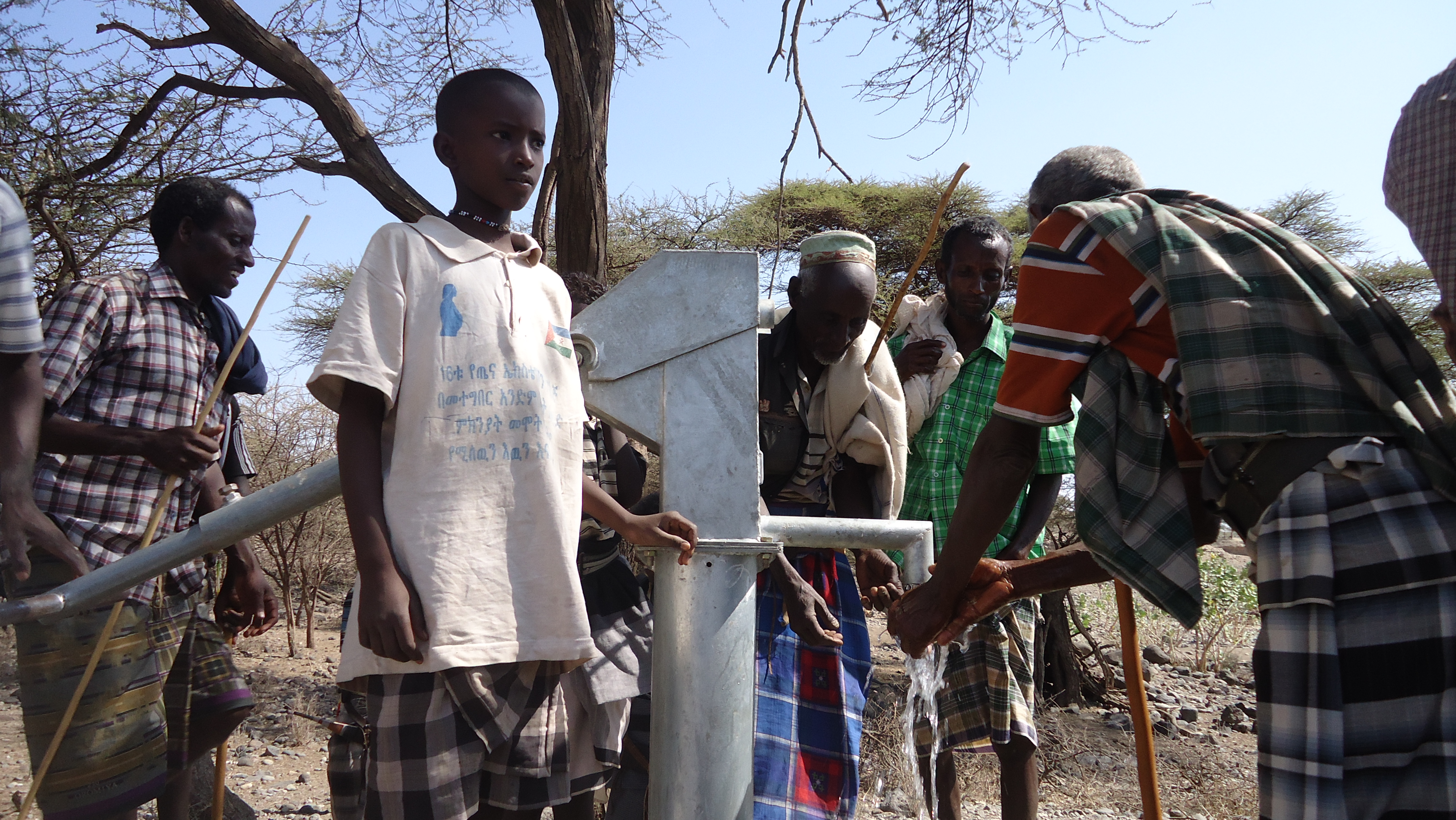 Kelem Ethiopia distributed 17 thousand kilogram food packages and 9 hundred liter oil to 330 families who have been severely draught affected in Gelealo woreda of Afar region. In the event held from June 4-5, 2016 in three Kebeles, a package of 25 KG rice, 25 KG wheat, 3 lit oil, 5KG sugar 2KG salt and 2 KG dates were distributed to each of those pastoral draught affected communities. Disable, the elderly and women headed family were given priorities to the aid. 1650 family members became beneficiary of the aid package. Kelem gave this 400 thousand birr estimated food aid package to pastoral community of Afar in a partnership of UMR of USA.